On this page you will see an excellent collection of South Devon Railway photographs. This gallery features both steam and diesel trains plus any visiting locos.

​History of the Branch Line

The South Devon Railway is 6.64 miles (10.69 km) long that runs alongside the River Dart in South Devon. The line has three main stations, Buckfastleigh, Staverton and Totnes Riverside.

The line was first opened in 1872 which ran from the junction at Totnes mainline station that went to Buckfastleigh and Ashburton. Ninety years later in 1962 the line closed.

In 1969 the line reopened as a heritage railway called the Dart Valley Railway. Due to improvements to the A38 road the line would no longer run to Ashburton.

In 1989 the Dart Valley Railway announced that the line was uneconomic and that they were looking for another operator to take it over or the line would close. Some of the railways volunteers decided to take over operations of the line.

In 1991 the new owners and volunteers decided to give the branch line a new name. They called it the South Devon Railway.

This gallery was last updated on the 14th January 2022.

The first photograph is the newest one to be added to this gallery.

Please click the thumbnail for a larger image and it’s information. 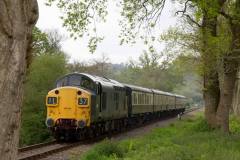 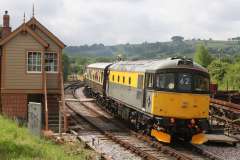 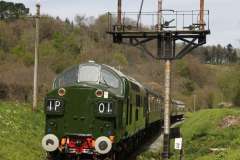 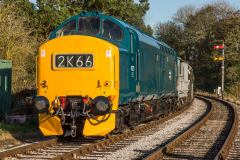 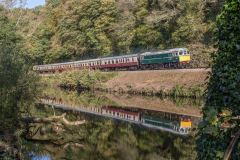 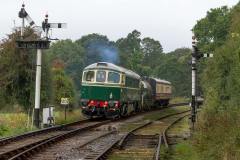 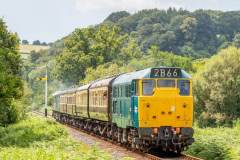 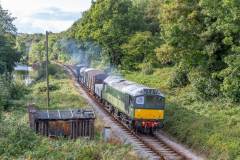 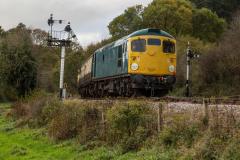 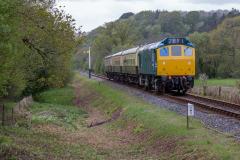 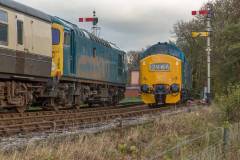 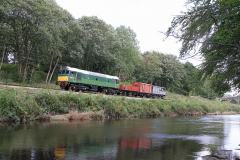 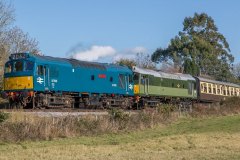 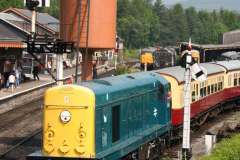 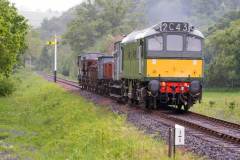 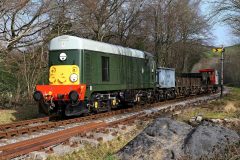 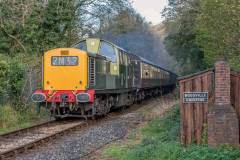 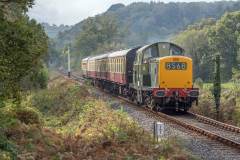 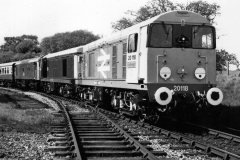 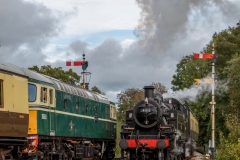 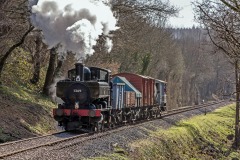 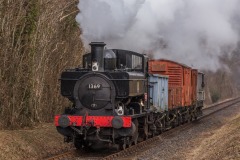 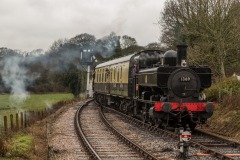